A downloadable game for Windows

DEMO AT THE BOTTOM!!!

Please note that the demo is from March 2021 and does not represent the current development state of the game. It is mainly up for archival purposes!   For more details, please check out the game's Twitter!

This is a PROTOTYPE game! This means that many things are unfinished and unimplemented, and the game may not ever see completion! Please keep that in mind before continuing.

A patreon supported game being created by CyanSorcery!

Shield Cat is a game starring Lance the otter! He is a mail courier for the Cat Kingdom, delivering official letters and packages. One day, Lance wakes up and finds that the Cat Kingdom is in chaos. What's worse, his friends seem to be responsible! What dark magic could be at work here? Lance will need all the help he can get on his adventure, both to save his friends and to save the Kingdom!

Along the way, Lance will find abilities that can help him on his quest. You can equip and upgrade these abilities to enhance Lance's strength and allow him to use more tools on his quest. Here are just some of the many Abilities you can learn:

During your quest, you will find several types of collectibles! Here are some of the collectibles you can find:

During your quest, you will visit many locations throughout the Cat Kingdom. Here are just some of the places you'll visit:

Along the way, you'll meet many friends and make more friends. Here are just some of the people you'll meet:

The game supports different difficulty levels and play modes, which are detailed below! Please note that achievements will only be given on the lowest difficulty used on that play file.

Development builds of Shield Cat are currently available on the following platforms. Please note that certain distribution channels only support specific versions of the game.

If you want to support development of the game, you have several options!

Patreon: To support the ongoing development of this game, I have a Patreon. You can get access to Patron-Exclusive builds of the game, as well as physical rewards based on the game.

Ko-Fi: You can alsosend me one-off support for the game.

Purchase: You can get early access to the game by purchasing it! You'll receive development builds, though they wont be as frequent as Patron-Exclusive builds.

Thank you for checking out my game!

You can find out how to download and run the game by clicking [here]!

If you are a Patron at $5 US or more, click [here] to download Shield Cat as part of your patronage!

How do I control Lance?

If you're looking for information about how to control the game, please visit [this page]!

Feel free to join the Shield Cat community Discord to give me any feedback! You can also give me feedback over Twitter.

This game is currently unavailable 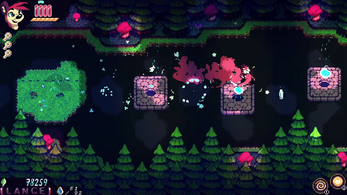 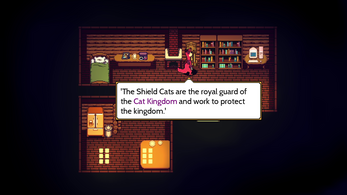 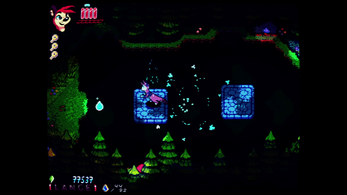 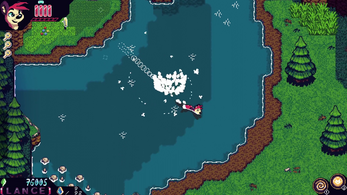 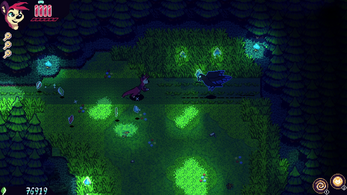 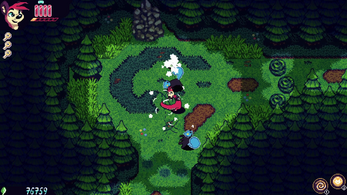 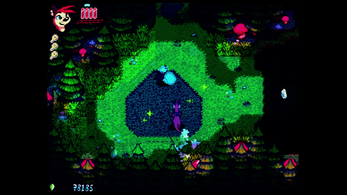 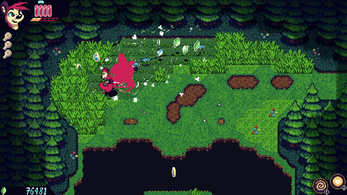 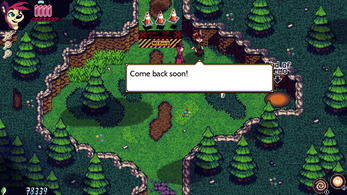